What is Language Detection?

Let's say you have the following block of text:

As you can see, this text contains 2 languages: English and French. Around 2/3 of the text is in English, and 1/3 is in French.

If we perform language detection on this text, we will get 2 languages, and the proportion of the text in each language. Something like that: english: 0.66 and french: 0.33. 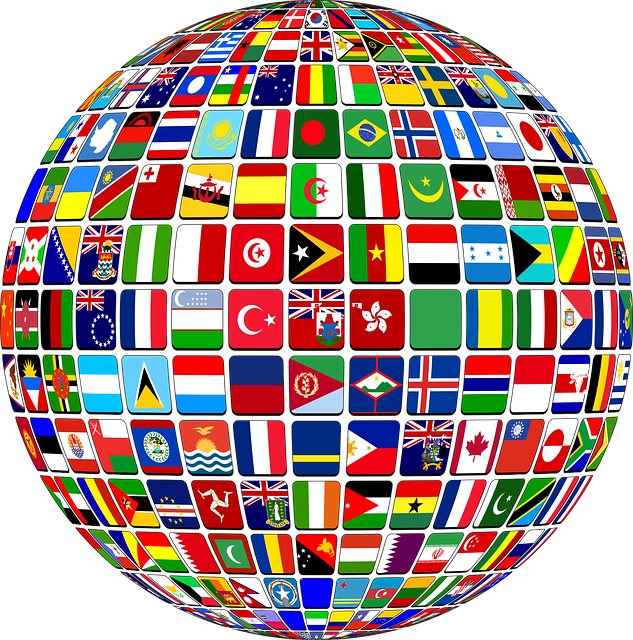 Why Use Language Detection?

Language detection is useful in many scenarios. Let's give you a couple of examples.

Companies who can afford it perform support in multiple languages. In order to triage the incoming messages to the right support agent, it is necessary to automatically detect the language of the message first.

Language detection is often a first step in machine translation: in general you first need to detect the language, and then translate it with the right translation model.

It is often interesting to perform a language detection as a first step, in order to know which model to use later. For example, let's say that you have entity extraction (NER) models in several languages. Before choosing one of them, you need to know what is the language of your text.

LangDetect is the most popular Python library dedicated to language detection. If it both fast and accurate. It can easily detect several languages in the same text.

Leveraging such an API is very interesting because it is completely decoupled from the rest of your stack (microservice architecture), so you can easily scale it independently and ensure high-availability of your language detection module through redundancy. But an API is also the way to go in terms of language interoperability. LangDetect is a Python library, but it's likely that you want to access it from other languages like Javascript, Go, Ruby... In such situation, an API is a great solution.

For more details, have a look at the documentation about language detection here.

Testing language detection locally is one thing, but using it reliably in production is another thing. With NLP Cloud you can just do both!