How To Summarize Text With Python And Machine Learning

Summarization is a very common task that many developers would like to automate. For example wouldn't it be nice to automatically create a summary of each blog article you're writing? Or automatically summarize documents for your employees? Tons of good applications exist.

Transformer-based models like Bart Large CNN make it easy to summarize text in Python. These machine learning models are easy to use but hard to scale. Let's see how to use Bart Large CNN and how to optimize its performances. 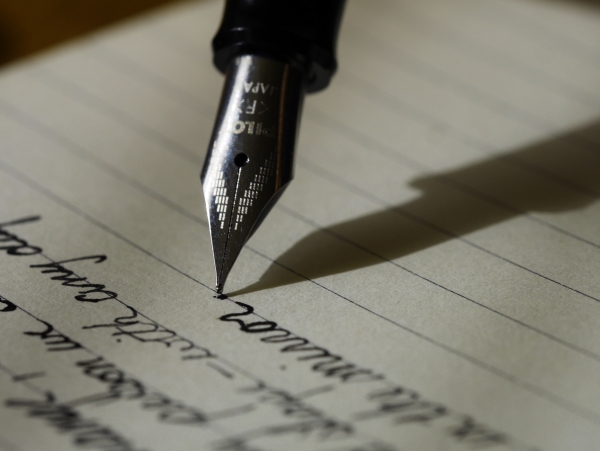 Transformers is an advanced Python framework that recently made it possible to achieve very advanced natural language processing use cases like text summarization.

Before Transformers and neural networks, a couple of options were available but none of them were really satisfying.

Many good pre-trained natural language processing models have been created these last years, based on Transformers, for various use cases. Bart Large CNN has been released by Facebook and gives excellent results for text summarization.

Here is how to use Bart Large CNN in your Python code.

The simplest way to use Bart Large CNN is to download it from the Hugging Face repository, and use the text summarization pipeline from the Transformers library:

As you can see, this is only 4 lines of Python code, and the quality of the summary is very good! But you might have noticed that the model is big so it takes time to download it the first time.

The min_length and max_length parameters indicate the minimum and maximum sizes of your summary. They represent a number of tokens, not words. Basically a token can be a word, but also punctuation or subwords. In general you can consider that 100 tokens are roughly equal to 75 words.

Important note: your input text cannot be bigger than 1024 tokens (more or less equal to 800 words) as this is an internal limitation of this model. If you want to summarize bigger pieces of text, a good strategy is to summarize several parts of the text independently and then reassemble the results. You can even perform summaries of summaries!

There are 2 main problems with this Bart Large CNN model though.

Even more importantly, it is quite slow. This model is actually performing text generation under the hood, and text generation is inherently slow. If you're trying to summarize a piece of text made up of 800 words, it will take around 20 seconds on a good CPU...

The solution is to deploy Bart large CNN on a GPU. For example, on an NVIDIA Tesla T4, you can expect a x10 speedup and your 800 word piece of text will be summarized in around 2 seconds.

GPUs are of course very expensive, so it's up to you to do the math and decide if the investment is worth it!

Leveraging an External API for Production

Text summarization with Bart Large CNN is very easy to use in a simple script, but what if you want to use it in production for a large volume of requests?

As mentioned above, a first solution would be to take care of provisioning your own hardware with a GPU, and work on some production optimizations in order to make summarization faster.

A second solution would be to delegate this task to a dedicated service like NLP Cloud that will serve the Bart Large CNN model for you through an API. Test our summarization API endpoint here!

In 2022, it is possible to perform advanced text summarization in Python with very little effort, thanks to Transformers and Bart Large CNN.

Text summarization is a very useful task that more and more companies now automate in their application. As you can see, the complexity comes from the performance side. Some techniques exist in order to speed up your text summarization with Bart Large CNN, but this will be a topic for another article!

I hope this article will help you save time for your next project! Feel free to try text summarization on NLP Cloud!